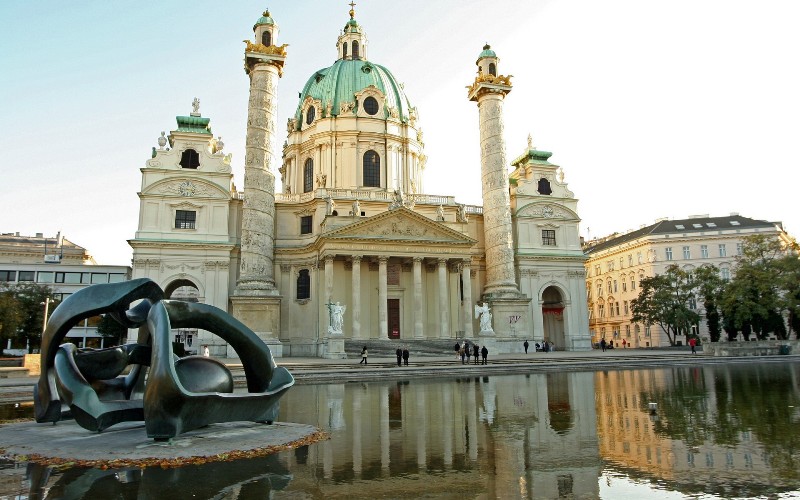 Situated on the eastern fringe of the Alps, on the banks of the Danube River, Vienna is a majestic wonderland of two worlds: the old and the new intermingled in such a way as to transform you to another time while allowing you to appreciate contemporary touches.

Artistically and culturally rich, Vienna is steeped in history and is one of the wealthiest regions of the European Union. Known for its classical music, fine art, theatre, opera, architecture, and gastronomic delights, it has secured its place as one of the world’s greatest cities.

Vienna is best experienced on foot, and so I kicked off my heels and slid my feet in more comfortable walking shoes. First stop: the Ringstraße (the Ring Road), a wide, circular boulevard in the Innere Stadt district where many historic sites can be explored. 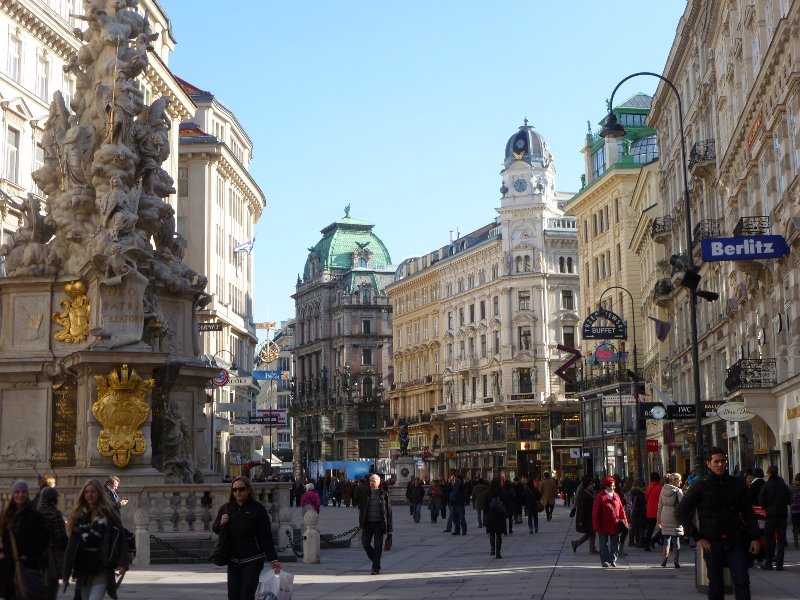 The Sounds: City of Music

Closing my eyes while walking down cobblestoned paths, I turned back the clock to another time. I imagined musical luminaries such as Ludwig van Beethoven, Franz Schubert and Johannes Brahms walking down these same paths, while on their way to compose their next masterpiece.

It was here that I got to attend my first opera, Wolfgang Amadeus Mozart’s La Clemenza di Tito at the Vienna State Opera house. Home to legendary ballets and operas since the 19th century, I most enjoyed the world-class acoustics, impressive size, and technology that made for optimum viewing of the performance. 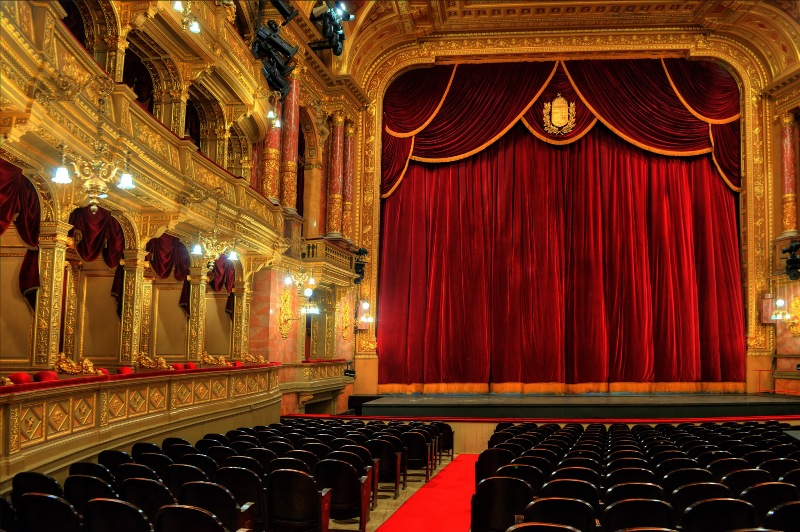 From the sounds of music to the favourite venues of the world’s greatest thinkers such as Einstein and Freud, cafes are a means for socializing and the very essence of Viennese culture. I sat back and enjoyed a coffee while relaxing during my visit.

Time for lunch! The choice was obvious. I treated myself to Austria’s national dish: the wiener schnitzel. For dessert, I visited a bakery to indulge in a sachertorte, a traditional chocolate cake.

Once my appetite was satiated, I moved on to the visual feast that exists within the cathedrals, opera houses and palaces of Vienna. 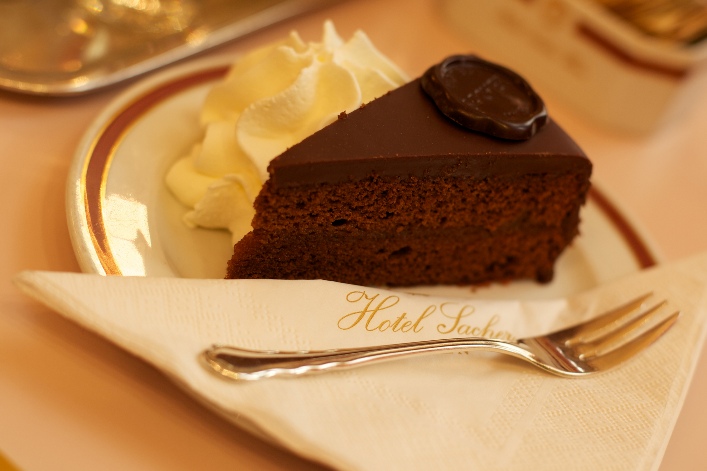 You can see the royal touches of the Habsburg dynasty, who ruled Austria for over 600 years throughout the city. Visiting the Hofburg Imperial Palace where they resided during the winter is truly a remarkable experience. I marvelled at the splendour of Baroque architecture and the luxuriously detailed fabrics and tapestries. Today, it is the residence and workplace of the Austrian president. It is also home to the Austrian National Library where ancient manuscripts and the earliest copies of great literary work can be found.

Walking further, I experienced the artistic talents of great European masters such as Monet, Matisse and Picasso. My favourite moments include delighting in the Renaissance architecture of the Austrian Museum of Applied Arts/Contemporary Art (MAK) building, and standing before priceless works of art at Kunsthistorisches Museum (Museum of Fine Arts) and the Albertina. I also enjoyed the Stephansdom (St. Stephen’s Cathedral).

Southwest of the city centre is the Schönbrunn Palace; 1400-rooms of splendid opulence that boasts the grandeur of its time and was once the summer home of the Hopsburg family. It is now a UNESCO world heritage site. 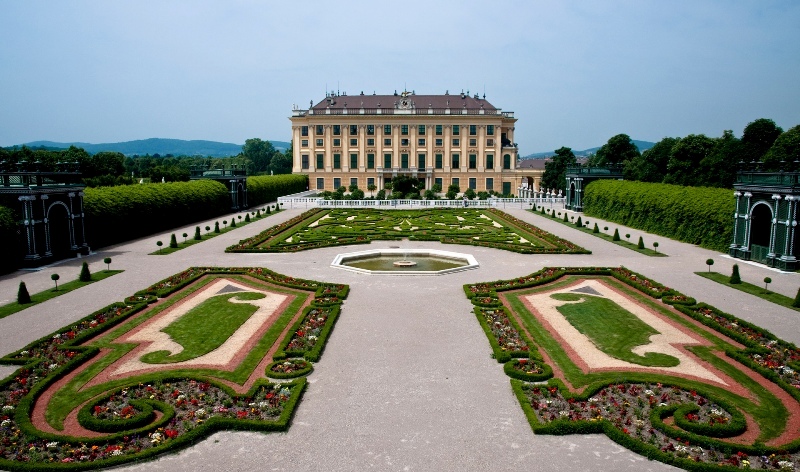 Please Do Not Touch the Animals

Constructed in 1752 by Stephan von Lothringen, on the grounds of the Schönbrunn Palace, the Tiergarten Schönbrunn (Schönbrunn zoo) is the world’s oldest zoo, in existence for 264 years. Here, I found an imperial Baroque complex with modern day zoo elements.

Voted Europe’s ‘Best Zoo’ on four occasions, over 2 million visitors from all over the world come visit the site per year.

Popular for its species conservation, I was excited to see giant pandas, elephants and other rare animals. The Rainforest House allowed me to experience a simulated Amazon rainforest, while the Aquarium tunnel allowed me to walk through 130,000 litres of water while in awe of the colourful creatures beside me.

From the past to the present, I waltzed between two worlds in the city of Vienna.

Auf Wiedersehen! (Until next time!)