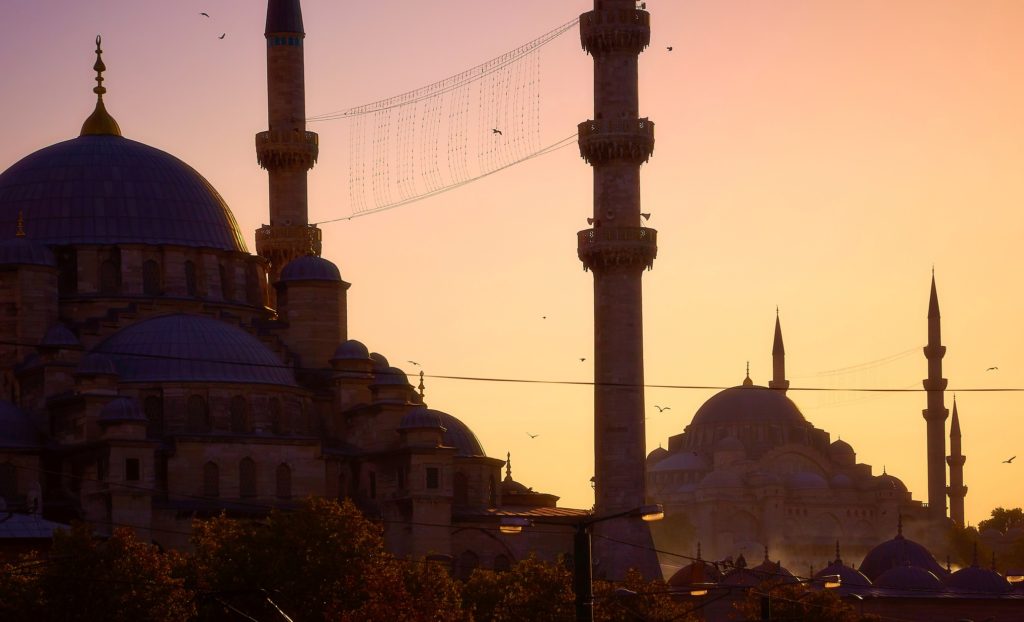 East meets west as Europe straddles Asia across the Bosphorous Strait in the metropolis known as Istanbul.

Walking down the street, I see women in traditional religious attire and some in the latest western styles. Istanbul is where modern and traditional are blended together in perfect harmony.

I’ve completely lost count of how many times I’ve visited Istanbul, and yet I never seem to outgrow this beautiful city. It is one of my favorite cities in the world. The culture, food, modern lifestyle, luxury and overall simplicity are what draw me to the city.

Rich in history, architecture and artwork reflect periods when the Byzantine Empire and Ottoman Empire governed the area. 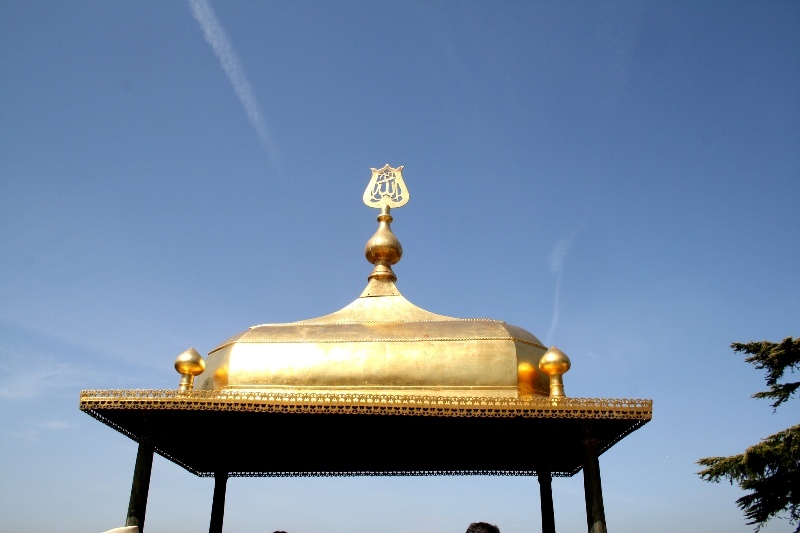 The city is divided into two parts: the old, where historical landmarks can be found and the new, where modern luxury and creature comforts are mixed with the old.

My favourite place to stay is along the waterfront at one of the hotel mansions. Housing blends contemporary comfort with Ottoman-influenced traditional styles that are reflected in the furnishings, textiles, and artwork. 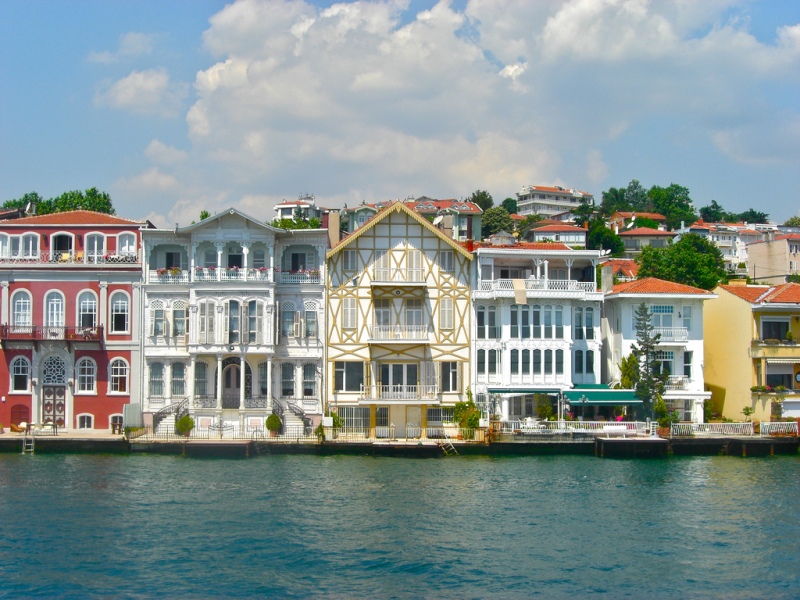 Since I’m on the waterfront, I decide to take in a boat tour on the Bosphorous Strait. I breathe in the Mediterranean air while viewing historical landmarks including the Dolmabahce Palace and the Maiden’s Tower. 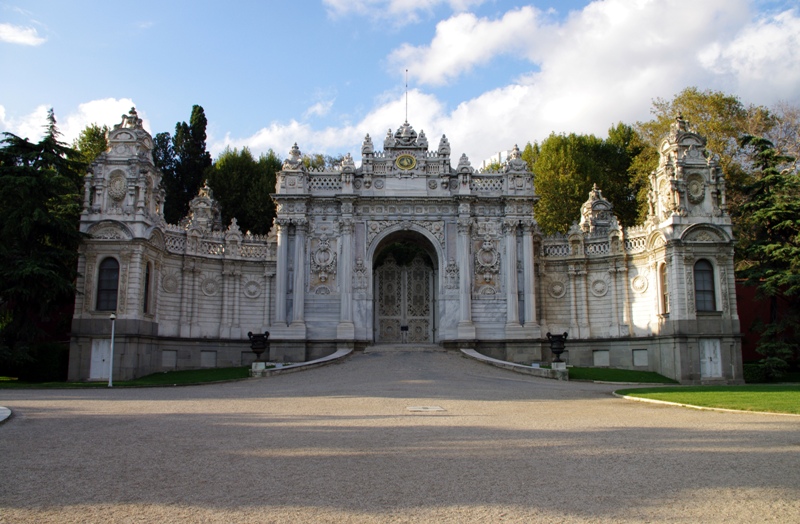 Hungry, I go to the nearby Rumeli Hisari neighbourhood by the second bridge over the Bospohorous, for some brunch. Celebrity sighting is common in this area, known for its appetizing fare.

After brunch, I decide to head over to Ortakoy, Besiktas, Bebek, and the area between the Bosphorous Bridge and the Fatih Sultan Mehmet Bridge for some luxury shopping. These areas are also good spots to return to at night for dining and entertainment.

Now let me relax on the harbour and mingle with locals, smoking hookah and drinking traditional tea. Surrounded by exuberant chatter and bustling activity, I’m reminded of the Turkish proverb: Every guest is a gift from God.

Another luxurious experience I indulge in while in Istanbul is the traditional Turkish bath. The Cemberlitas Hamami opens at 6 am, making it a perfect way to start the day. 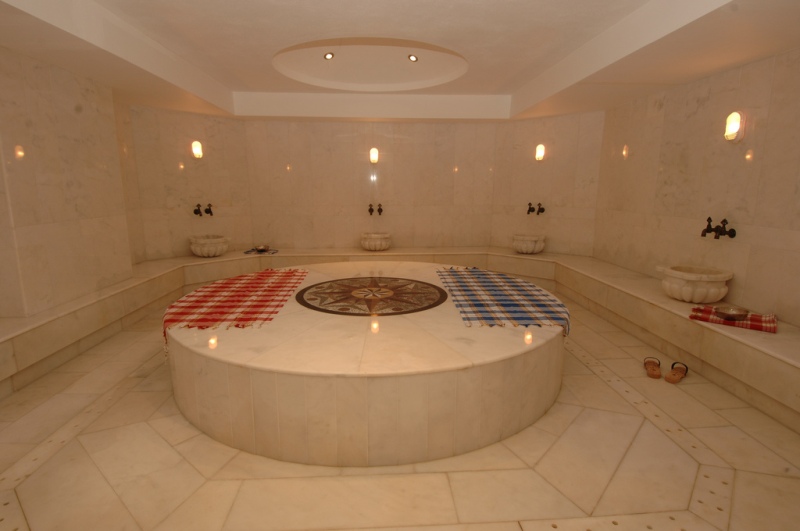 While in Istanbul, visiting the nearby Blue Mosque is a must.

Nicknamed after its ornate blue tiles, the Blue Mosque consist of exquisite floral and geometric designs, as well as calligraphy citing passages from the Quran and quotes from Mohammed. 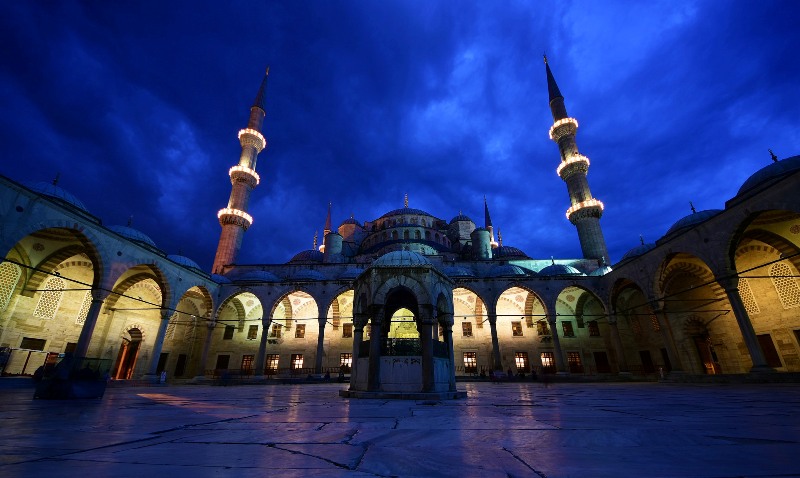 Neighbouring the Blue Mosque is where worlds collide: the Hagia Sophia.

Built in the early 6th century by the Byzantine Empire, then later converted into a mosque by the conquering Ottoman Empire and finally, in 1935, turned into a museum. I take in the visual feast consisting of remnants of history with its religious relics and art that remain throughout the building with its impressive dome. 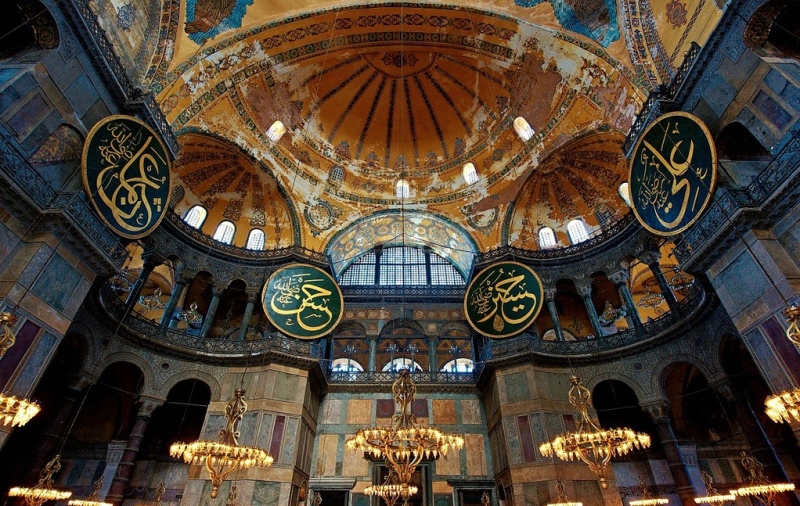 After visiting the sites, it’s time for more shopping. There’s only one place on my mind.

Bustling with life, the Grand Bazaar is a sensory experience I delight in whenever I visit Istanbul. With over 4,000 shops across 61 streets, it is the world’s oldest and largest covered market.

Aromatic spices, traditional teas, jewellery shops, clothing stalls, furniture, carpets and more, you’ll find almost everything you can imagine at the market. I’ve come prepared to bargain, as shopkeepers like to impress with their negotiating skills. 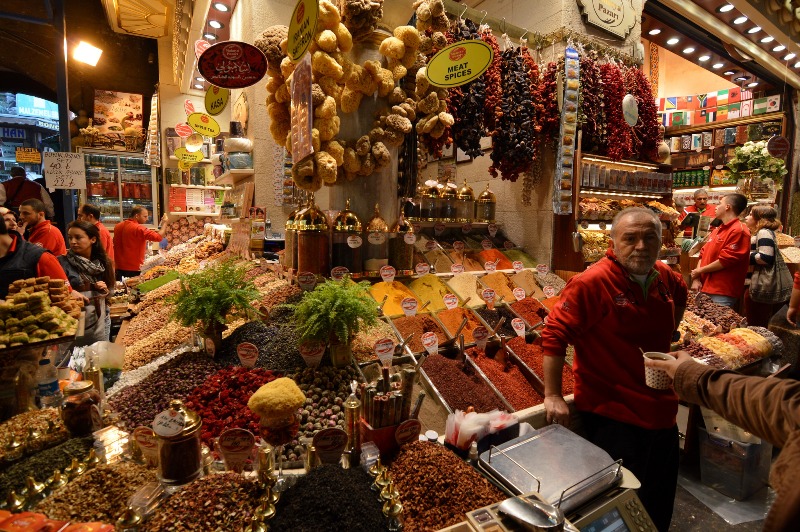 As the evening approaches, I decide stroll over to Taksim Square, in the heart of modern Istanbul. This is the destination for daytime festivities such as parades and celebrations, and it transforms to an alluring night scene. 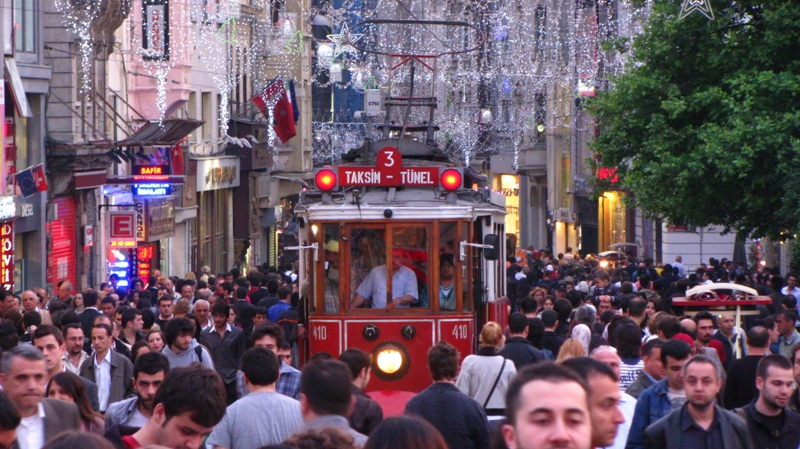 From Takisim Square, I take the tram to Istiklai Caddesi, popularly dubbed the Paris of the East, it’s a well-known street reserved for pedestrians. The street is lined with boutiques, galleries, cafes, cinemas, restaurants and so much more. Above the storefronts are residential apartments.

My final destination before heading back to my hotel is Galata Kulesi (Galata Tower). This 9-storey medieval stone tower dominates the skyline while offering a panoramic view of Istanbul. 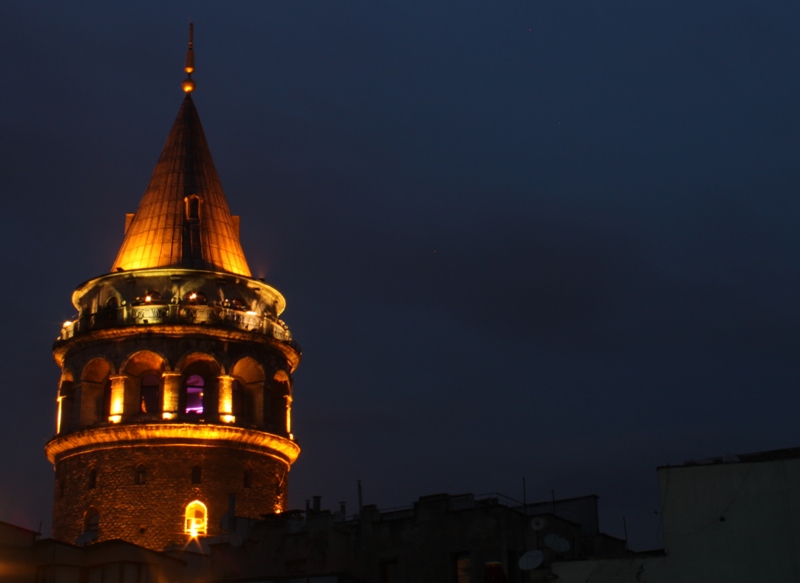 As I lie down in bed after a long day, I reflect on the laidback lifestyle of Istanbul, where two worlds can exist in one city, and where people can live freely and enjoy a life that suits their temperament. I make plans for my return.